Finding Tranquility in Meditation Despite the Inevitable Storms 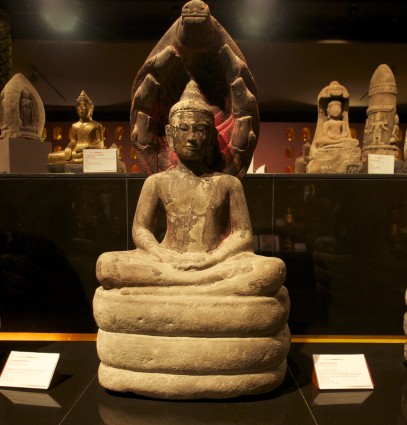 Buddha Sheltered by Muchalinda: Finding Tranquility in Meditation Despite the Inevitable Storms

In yoga we often begin and end the practice with meditation. A regular hatha yoga practice will help with sitting meditation. Strengthening the core, and giving flexibility to joints, will give the body suppleness allowing meditation to become more accessible.

One of the stories from the life of Buddha that is depicted in numerous sculptures from many cultures is that of Muchalinda, the serpent. The story goes that during the sixth week after Buddha attained full enlightenment, a weeklong torrential rainstorm threatened his meditation. Muchalinda, king of the serpents, emerged and protected Buddha with his body. Because the serpent king felt compassion for the monk, he spread out his many multiple hoods to protect him.

The commonality between these images across cultures is the hands placed in meditation mudra (dhyana) gesture with the palms facing upward and the right hand over the left.

The calm tranquility that is conveyed in these sculptures belies the raging storm outside the snake’s shelter. During meditation, the mind’s turbulence, the fuming of emotion, and the body’s discomfort frequently threatens to disrupt the practice.

In the discourse of the Eightfold Path, Buddha describes right mindfulness to his monks:

It is by noticing our emotions (such as longing or dejection) as they arise in our physical sensations, thoughts, and feelings that we bring insightful awareness to our meditation practice. Even the most practiced meditators get pulled away from their focus sometimes. There will always be storms. Finding a shelter within yourself, where you can rest while you continue your meditation, will help you to stay steady during a storm.

Stories and myth help us by giving symbolism and metaphor to common experiences. Just as Muchalinda sheltered Buddha, sense your own shelter coming from within. By thinking of the snake as a compassionate protector, you can bring kindness and strength to yourself as you sit, despite the inevitable disturbances in your emotional environment. 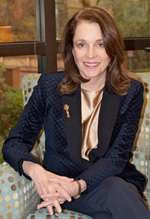 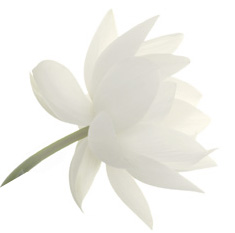